“We are not creators; only combiners of the created.”
― Ryan Lilly

“On most nights, us ‘old guard’ chefs are fierce competitors. But when it comes to supporting the growth of the ‘new guard’, the up and coming chefs, our walls come down to train and mentor and support.

That is Chef Tylun Pang, Executive Chef at The Fairmont Kea Lani Maui at Wailea, whose culinary career in the Hawaiian Islands spans 40 years. He’s sitting across from me in a conference room, and we’re gathered to discuss the upcoming benefit event he co-founded, The Noble Chef.

The Maui Culinary Academy’s annual Noble Chef gala is now in it’s 18th year, and is the academy’s largest fundraiser. Student mentorship is built into the fabric of the event, and its Pang’s unwavering support of the academy that makes the event possible from year to year.

He continues, “for the ‘old dogs’ in business, it’s a responsibility that comes with the job. Otherwise we don’t leave behind a good legacy. That is what The Noble Chef is all about, the principles it was founded upon.”

Right then, something occurred to me: the culinary arts are not only about flexing great food skills, creating delicious dishes, and wowing foodies with epic menus. A large “piece of the pie”, so to speak, is about chefs becoming custodians of culinary knowledge, and taking on the responsibility to pass that knowledge on to the next generation of chefs. 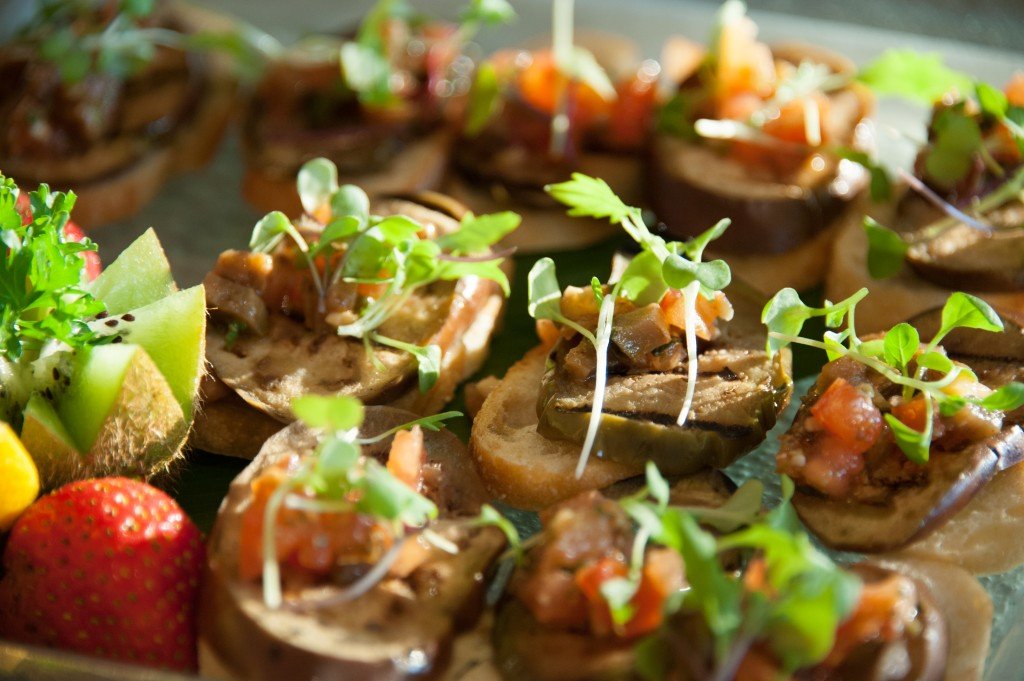 It takes patience and a sincere dedication to mentorship in order let someone new in to “your” kitchen, to make room at your side for them, and to openly share your craft. Thankfully, many of our chefs believe that must happen, otherwise, the skills, the traditions, the recipes would die.

Some of the most treasured things passed down from generation to generation are recipes. These days, with the hustle and bustle of work life and the constant struggle to balance it all, there is sadly a decline in food knowledge being passed down within families. This chain has been interrupted, as people are now a lot less likely to prepare food at home from scratch.

In Hawai‘i, many unique recipes have been handed down for generations but have not, until recently, been properly documented. For quite some time, the local food culture wasn’t respected and therefore was not reflected in commercial food establishments. That isn’t the case any longer. As older generations pass behind us, it is our community – especially our island chefs, our culinary school instructors, and now their students – that have kept these cultural treasures on the front burner, and in so doing, perpetuating the stories and flavors of our island ancestors. Now, thanks to them, Hawaiian food culture is celebrated. It’s exciting, it’s more than food. It’s become a movement.

When I ask the Maui Culinary Academy’s program coordinator Chris Speere about “the old guard” passing down food knowledge to his students, he proudly says “It’s been a long journey in reciprocity, and its made a dramatic impact on our students and in kitchens across the nation.” 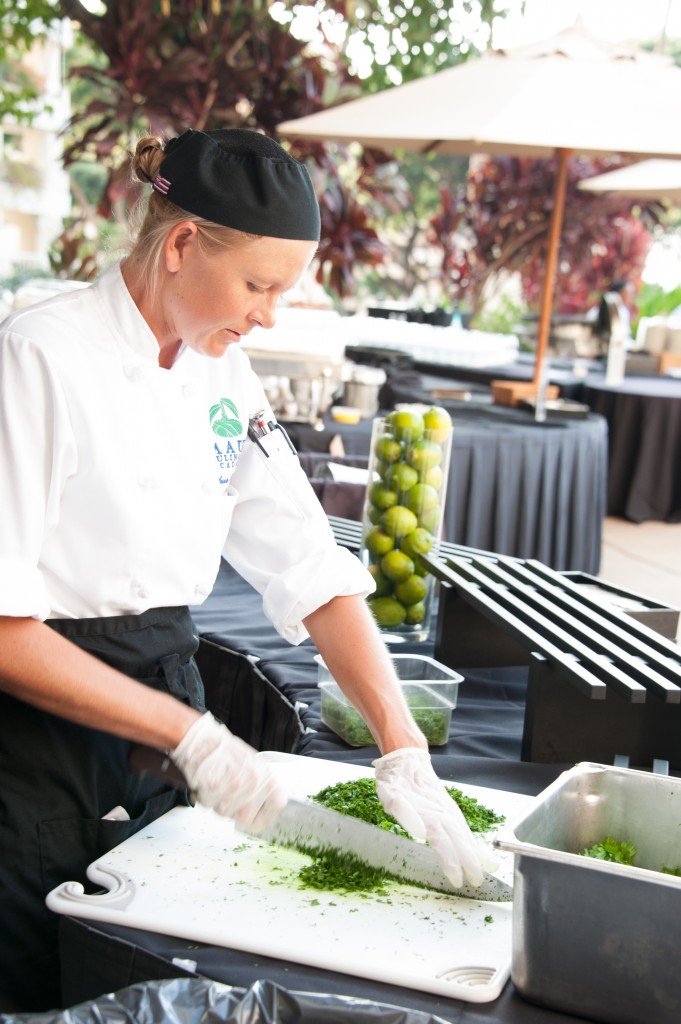 Our chefs know that with knowledge comes responsibility, and that in a nutshell is the cycle of mentorship: we share what we know to keep the things we love alive.

It is because of our passionate, seasoned island chefs that culinary students today have the opportunity to taste their collective food future. Under the guidance of their culinary champions, they are not only encouraged to embrace the knowledge, but to also take it beyond the status quo, to take the old recipes to new places. It’s a torch they keep aflame with inspiration, and they carry it forward with them into their future careers as chefs.

Eventually, down the road when they are called on to mentor an up-and-coming chef, they too will feel the “walls” come down, with love. 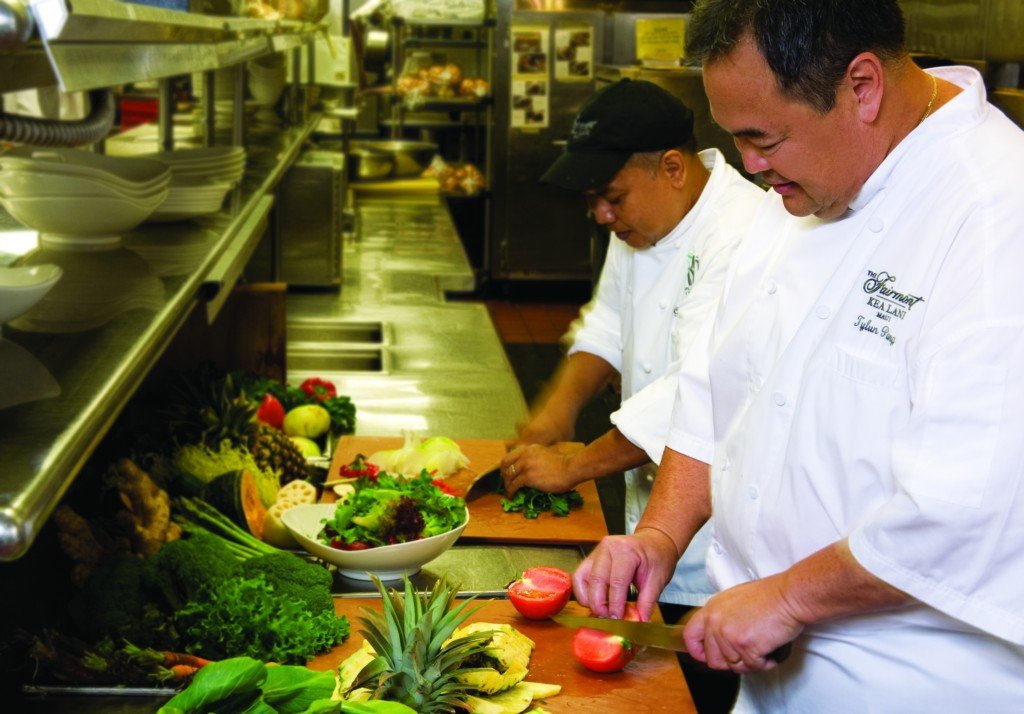