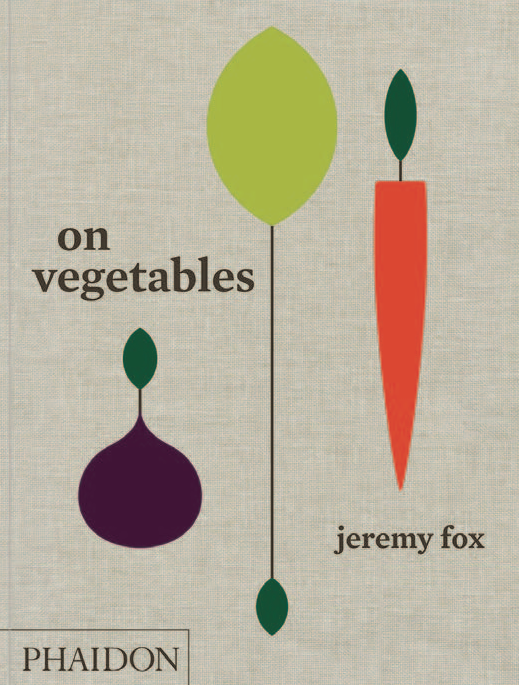 The highly anticipated cookbook from Jeremy Fox, the California chef who is redefining vegetable-based cuisine with global appeal.

Known for his game-changing approach to cooking with vegetables, Jeremy Fox first made his name at the Michelin- starred restaurant Ubuntu in Napa Valley. Today he is one of America’s most talked-about chefs, celebrated for the ingredient-focused cuisine he serves at the Los Angeles restaurant, Rustic Canyon Wine Bar and Seasonal Kitchen. In his first book, Fox presents his food philosophy in the form of 160 approachable recipes for the home cook. On Vegetables elevates vegetarian cooking, using creative methods and ingredient combinations to highlight the textures, flavors, and varieties of seasonal produce and including basic recipes for the larder.

Jeremy Fox is an award-winning chef, having garnered accolades including Los Angeles Times “Jonathan Gold’s 101 Best Restaurants” 2013-2016, and three James Beard nominations for “Best Chef: West”. He was previously at Ubuntu in Napa, CA, earning the restaurant a Michelin star and at Manresa in Los Gatos, CA. Fox is the executive chef at Rustic Canyon and Esters Wine Shop & Bar in Santa Monica, CA.