MORE THAN JUST THE WHITE SHAKER on the dinner table – salt is a life force. Sure, it heightens the flavors in both savory and sweet dishes, preserves food, and can remedy a medley of health issues, but in addition, our bodies also need salt to live. In Hawai‘i, where it has been used for its cleansing, purifying and healing properties since ancient times, salt takes on an even greater significance. Native Hawaiian households each made their own salt and called it pa‘akai, meaning literally “to solidify the sea.” While table salt is made up of 97-99 percent sodium chloride, ultra-pure Hawaiian red salt is only 84 percent sodium chloride and 16 percent naturally occurring elements. These elements, about 80 in all, are what make Hawaiian salt magical. Potassium, magnesium and other electrolytes as well as iron oxide can contribute to blood pressure regulation, bone strengthening, increased immunity and energy.

Upon European contact, salt became a traded commodity and by the 19th century Hawai‘i was the main salt supplier for the entire Pacific Northwest. Salt production thrived well into the 1900s but became impacted by the industrialization of the islands. Concurrently, “Hawaiian salt” began to be harvested elsewhere and processed to resemble the appearance of true Hawaiian salts. Land used to make salt the old way was sold or lost; all that remains today are the Hanapepe Salt Flats on Kaua‘i. 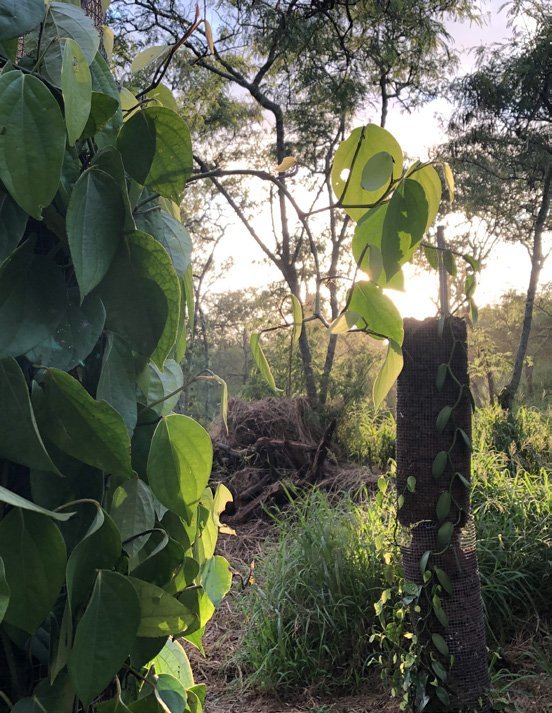 Across from Salt Pond Beach Park on the arid west side of the island, what appear to be dozens of miniature frozen pools lay well-kept beneath the sun. These are the treasured salt beds, the rights to cultivate passed down from generation to generation amongst about 20 families. Tradition dictates that no one is allowed to farm anyone else’s patch and a new section cannot be started without permission. This salt cannot be bought or sold; it is given only as a gift or possibly traded. The process is done entirely by hand, a labor intensive and intricate operation involving wells fed by underground lava tubes, red mud, lots of stirring and rinsing and at last, three layers of salt. The top layer, the whitest, is used as a table salt. The middle layer is pink and is used for cooking. The bottom layer, red or brown, is used in blessings or given to special recipients. 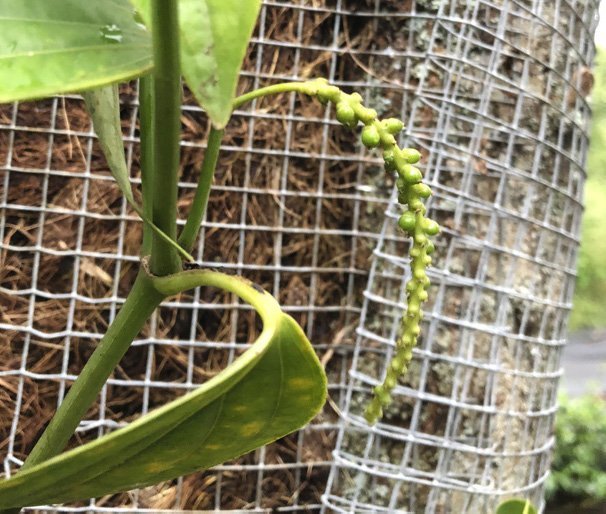 This is low lying land. The season for salt begins when the waterlogged ground dries and the generations-old beds are once again exposed (usually from May to September, with some luck). Harvests are affected by a multitude of factors including tides, sun and ocean salt. For those highly skilled cultivators, it seems as though the seasons have grown shorter over the years and the harvests smaller. There have even been years where there is nothing to harvest at all.

The salt crop may be threatened by yet another factor: helicopters. The company that operates Maverick Helicopters, Smokey Mountain Helicopters Inc., is seeking permits that would allow them to expand on their existing facility nearby the salt ponds. This causes concerns about the chemical runoff, pollution and noise that the expansion could potentially result. So rare and precious, many in the community feel strongly that the last remaining traditional Hawaiian salt ponds should be protected. 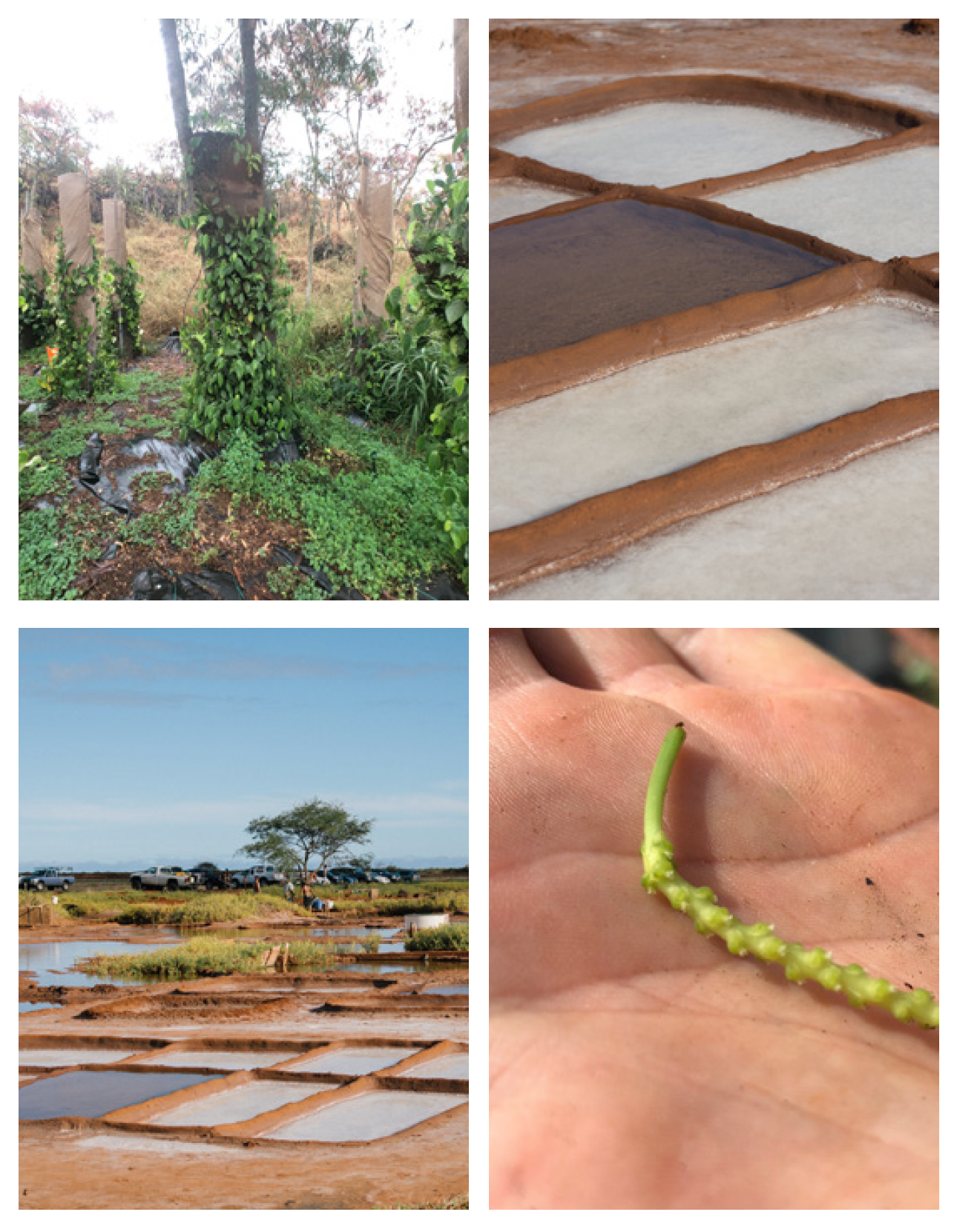 For both those who cultivate it and those lucky enough to receive it, true Hawaiian salt is perhaps more precious now than ever.

Though not yet as prominent as its counterpart, there will soon be a grinder for Hawaiian pepper at the table too.

“We are certainly not the first to grow peppercorn in Hawai‘i, although we may be the first to test and track it as an economically viable production crop in Hawai‘i,” says Paul de Filippi of Mauka Vista Farm in Kula, Maui. The family-run operation places an emphasis on diversity and specialty crops; their harvests to date have included figs, dragon fruit, mangoes and a variety of citrus. Peppercorn is growing, too. Now that most of their plants are full-sized, they hope for a big flowering this year. 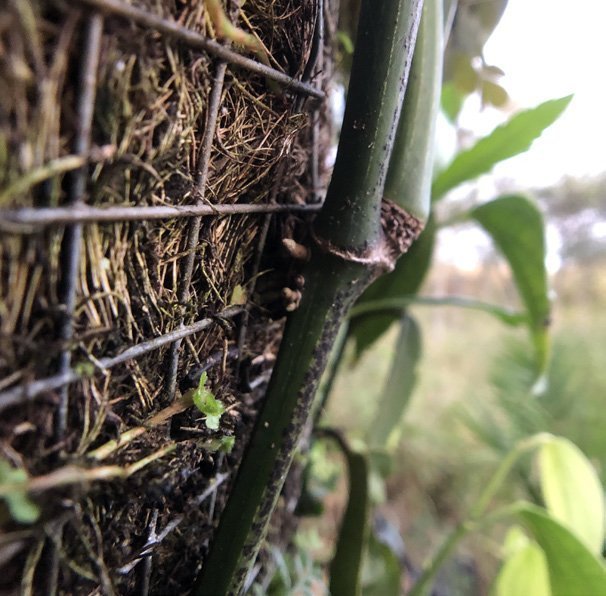 Native to India, the peppercorn plant flowers and fruits on long spikes, each spike containing up to 100 corns. About eight months after flowering, ripening begins and the spike is harvested. The peppercorns are separated from the stem, processed, and then dried into black pepper products. “With a local source, there is also the ability to provide the crop as a fresh product which opens the door to a variety of culinary possibilities,” says Paul.

The family has released an instructive video and travelled through the islands giving presentations on how to grow and propagate peppercorn plants, distributing plant material along the way. The plan is to gather growth data and eventually release a comprehensive cost of production model through the University of Hawai‘i’s College of Tropical Agriculture and Human Resources.

Hawaiian peppercorn’s day has come.Native to India, the peppercorn plant flowers and fruits on long spikes, each spike containing up to 100 corns. About eight months after flowering, ripening begins and the spike is harvested. The peppercorns are separated from the stem, processed, and then dried into black pepper products. “With a local source, there is also the ability to provide the crop as a fresh product which opens the door to a variety of culinary possibilities,” says Paul. [eHI] 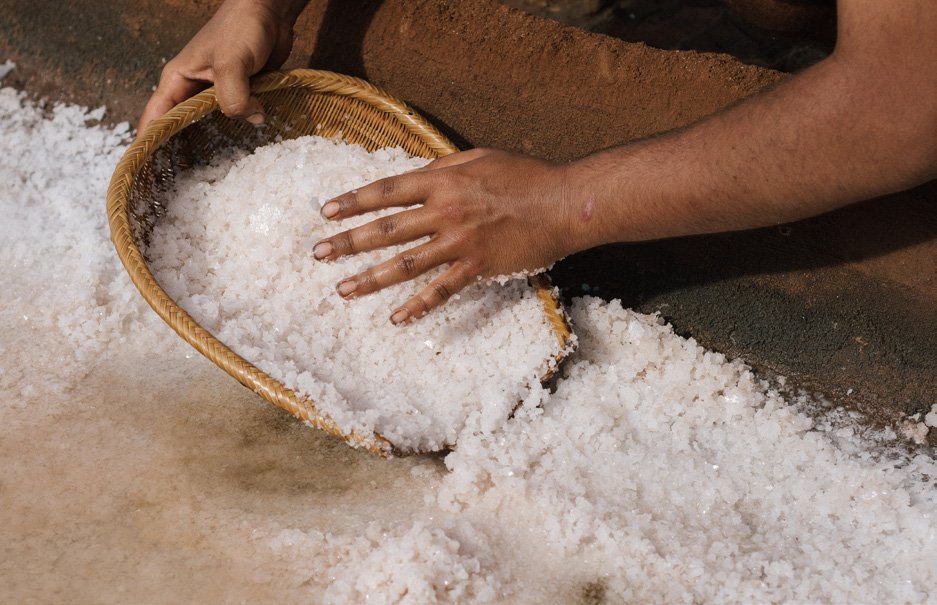