Life and food has been nonstop for chef Lee Anne Wong since she showed the world what she could do on Bravo’s first season of “Top Chef.” She ended up one of the four finalists in this popular reality show in 2006, and continued with the show (and its spin-off, “Top Chef Masters”) for the next four seasons as their culinary producer— determining the budget, equipment restrictions and time limits for the contestants, plus sourcing and styling the ingredients for the challenges.

Not as many people realize she’s also been behind the scenes of many other popular shows, like “No Reservations” with Anthony Bourdain, “Rocco’s Dinner Party” or “Unique Eats”; or affiliated with lesser-known entities, like Maker’s Mark virtual recipe cookbook and the Gohan Society.

Despite such a high-profile career, this native New Yorker has fallen in love with the lifestyle, people and ingredients that Hawai‘i has to offer, and has set sights on moving here.

“The first time I spent time out here as an adult was during Top Chef season two,” Wong said. An episode was shot on the Big Island, so she took the opportunity to fly to O‘ahu to meet Hawai‘i relatives from her father’s side for the first time. There was a bit of a generational gap, but she found they had a great connection, as local families often do.

Now, she returns to Hawai‘i every six weeks or so, usually to work in the food scene. Through other culinary twists, she met her boyfriend, Tristan Reynolds of Hawaiian Fresh Farms, which has probably helped in nurturing her love affair with the islands. 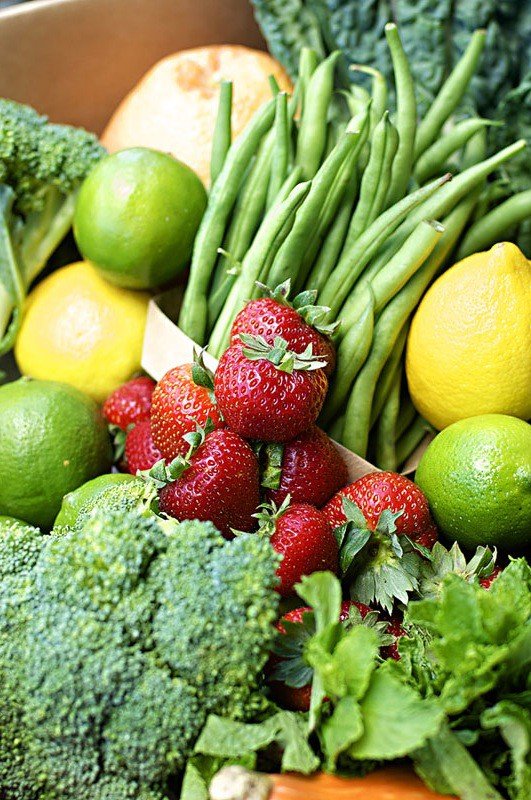 Avocado Fruit Toast
“Avocados are one of my superfoods. I love the simplicity of their creamy, nutty flavor with a few fresh ingredients.”

Butternut Squash and Curried Kale Gratin, With Local Goat Cheese
“Sometimes you just want something comforting to eat and this recipe covers all the bases— it’s rich and delicious, but better for you because it’s fresh, local and full of great ingredients. This dish is perfect as a vegetarian entrée on its own, or can be served as a side.”

Roasted Beans and Broccoli, Szechuan Peppercorn Yogurt
“Green veggies are part of my daily diet and broccoli is an old favorite (it was the first thing I ever learned to cook for myself.). For an even healthier take on this recipe, simply serve the vegetables steamed or blanched with the yogurt dressing.”

Cronut: Hawai‘i 5-0
“Dominique Ansel is one of the best pastry chefs I have ever known and I visit his patisserie in Soho often for my sugar fix. He is singlehandedly responsible for the half croissant, half doughnut ‘Cronut’ craze that has taken the world by storm. If you can’t get to NYC and wait in line for two hours for this pastry delight, here’s a quick cheat; not quite the same, but equally decadent.” 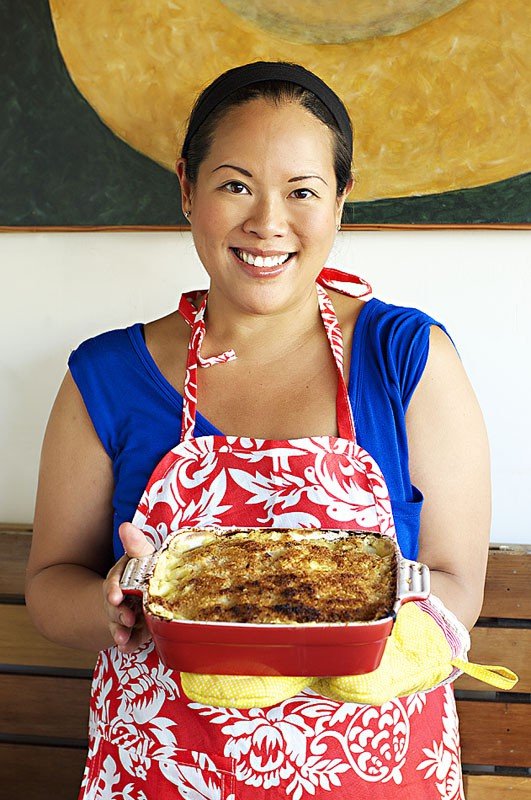